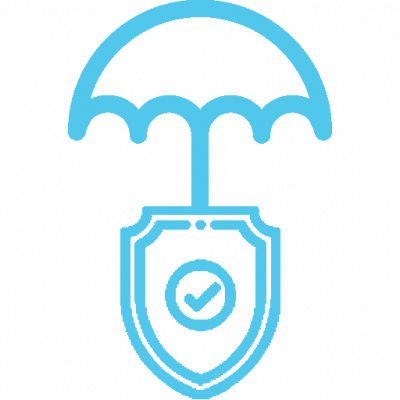 As a professional who earns a living providing advice or expertise in a particular field, it is important to protect your services from potential lawsuits. A professional liability insurance policy, also known as a medical malpractice policy, provides coverage for mistakes related to your professional work.

Whatever your area of expertise, make sure you are adequately protected from defense costs, judgment, settlements, fines, or penalties. Our experts can help customize a liability protection plan that is right for you and your business.

OCCURRENCE VS. CLAIMS MADE.
Understanding the types of medical professional liability insurance policies available is important. There are two basic policies: (1) Occurrence, and (2) Claims Made.

Provides protection for claims that may arise from incidents that occurred while you had a policy in force, regardless of when a claim is reported, even if the policy is no longer in force. Thus, Occurrence Coverage provides long-term continuing protection for the physician. EXAMPLE OF OCCURRENCE COVERAGE.  A physician had an Occurrence Policy in effect from April 2015 to January 2020 at which time the policy was not renewed. In March of 2021, a patient treated in 2019 files a claim against the physician. Since the physician had an occurrence policy in effect in 2019, the company would defend the physician, based on the 2019 coverage. 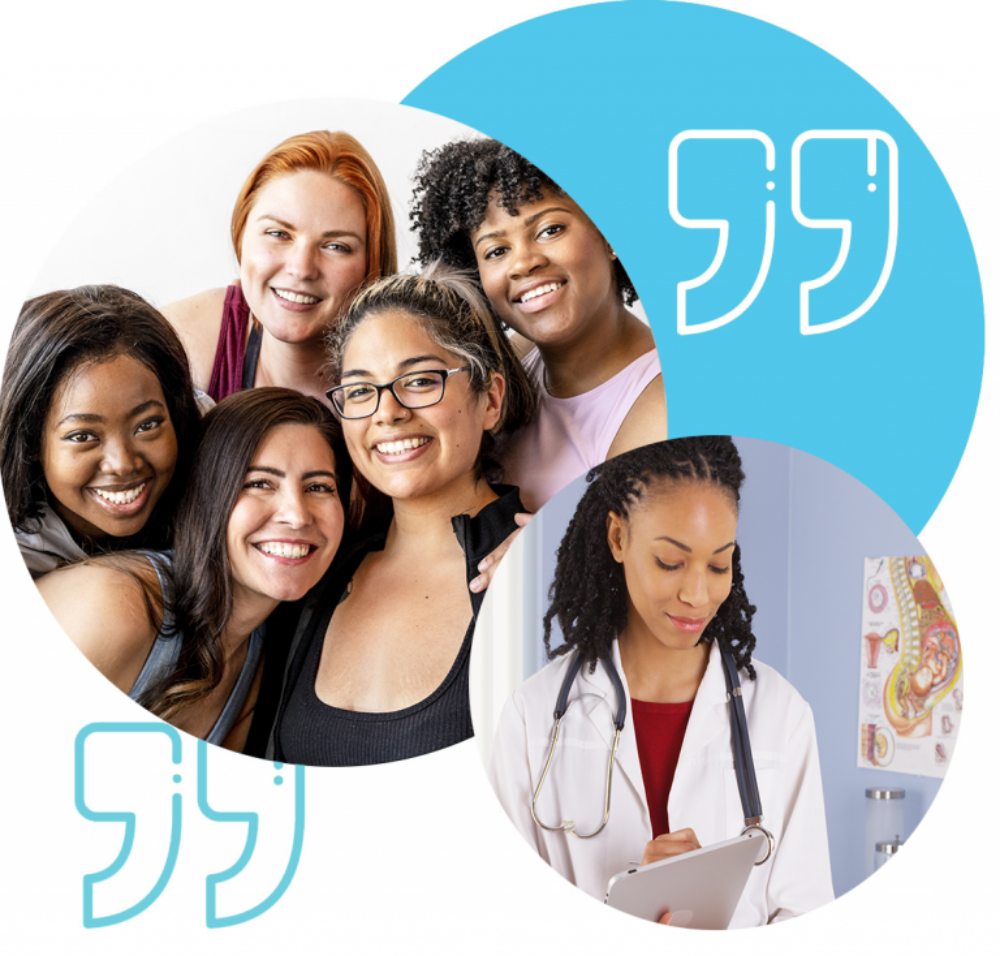 Provides protection for claims that arise and are reported while you have a policy in force. You are covered up to the policy limits in effect at the time the claim is reported. Therefore, a physician is only covered if the claim is actually filed while a policy is in force.

To be protected for claims that are reported after policy has been cancelled, you must purchase an Extended Reporting Period Endorsement (“Tail Coverage”) or obtain similar protection from a subsequent carrier.

EXAMPLE OF CLAIMS MADE COVERAGE.  A physician had a Claims Made Policy in effect from April 2015 to January 2020 at which time the policy was not renewed and Tail Coverage was not purchased. In March of 2021, a patient treated in 2019 files a claim against the physician.

The company would not defend the physician because the claim was not reported during the policy period.

A Claims Made Policy must continue in force to provide protection, or be replaced by tail coverage. When you elect to change claims made carriers, Prior Acts Coverage should be obtained to cover your exposure from your first day of claims made coverage. This coverage is similar to Tail Coverage and may also be utilized if you would like to switch from claims made to occurrence coverage.

Occurrence rates are often the basis for pricing of medical professional liability insurance. During the first few years of coverage, Occurrence Coverage rates are generally higher than Claims Made. This is because the cost of the claims that may be reported at some unknown time in the future is taken into consideration in the determination of occurrence rates.

The “claims made” rates increase annually until they reach maturity, generally in the fifth year. Claims Made Coverage takes into consideration the insurance company’s exposure to claims that may be reported on a year-to-year basis. The longer the period you are insured with a company, the greater the possibility of a claim being reported; thus, the year-to-year premium increases.